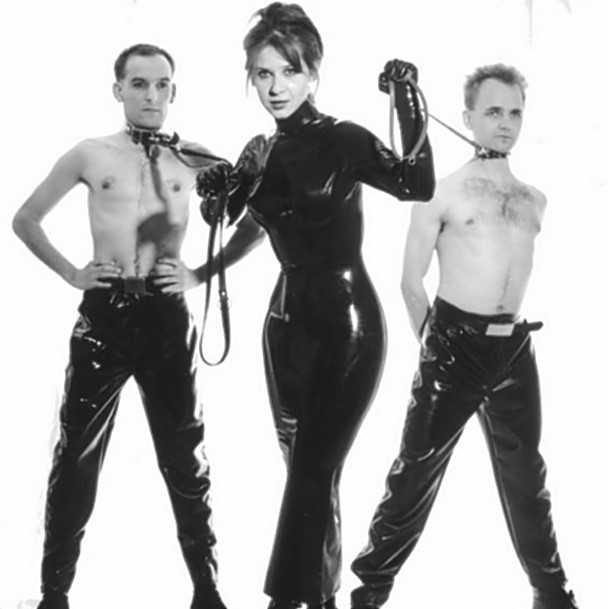 I've never considered myself a particularly political writer, more an observer and storyteller. Occasionally though, an event will occur which affects me enough to be inspired to respond directly, and with me that means a song arrives out of the ether, reflecting how I feel about that event. In 2016, two game-changing events occurred which seemed to tilt the world on its axis, resulting in social divisions I never thought possible. Brexit and a few months later the election of Trump unsettled, disturbed and worried me, and, as things have unfolded since then, they leave me saddened and feeling oddly helpless. Like watching a car crash in slow motion. The search, the uprising in fact, of swathes of people, on both sides of the Atlantic, for what they saw as bringers of a new day, of promises nobody could in truth ever keep, have rent whole societies and even families and close friends apart. In America, I imagine the last time the country was so divided was during the McCarthy era of the 1950s. In the UK, I don't think, certainly in my lifetime, I have ever felt such an alienation from my own birth nation. It feels like Pandora's Box has been opened, and there is no going back, no healing of divisions, no calming of resentments, something I never thought possible in the 21st century. 'Pre-Dawn', which is Track 3 on my latest album, Cut The Wire, was my response to what I felt witnessing those two events and the unravelling of so much since then. There is also, in the song, an anger at a god I no longer believe in, haven't believed in since I was a child, "as you apparently watch us fail," as the lyric goes. And that kind of sums up my feelings really: what many saw as success, I viewed as a massive failure. I do fear how the realisation of that failure will impact on us all over the coming months and years. It's an odd sensation, and one not based on my own anger at anyone, just an incomprehension at the staggering lack of generosity of spirit which seems to pervade so much now. The video for the track I felt had to encompass my own feeling of surreality at these events, a world I didn't recognise anymore, and so the images in the video reflect that fantasy, an imaginary place waiting for the impossible.